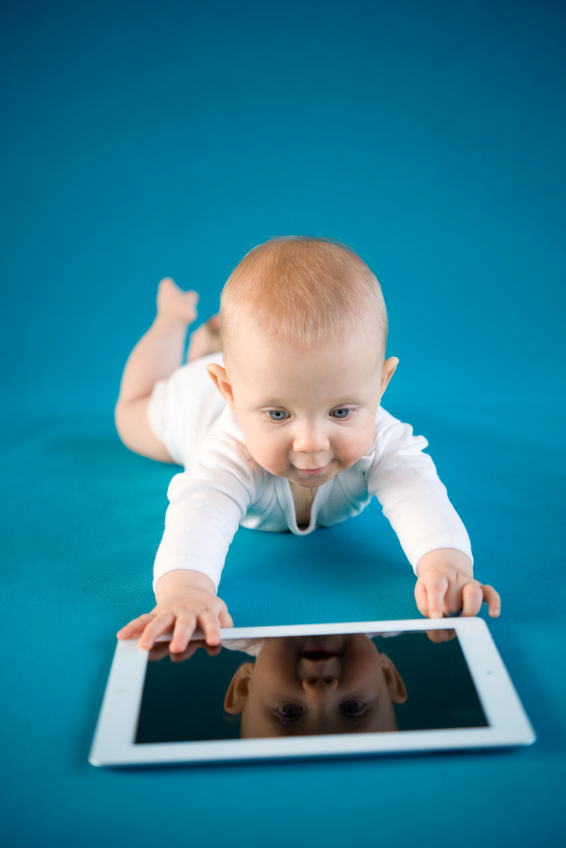 Media has evolved to the point of gigantism. Banks in 2008 were too big to fail – now it’s the media that has gotten too big to ignore

The media is present in almost all walks of life. Media has invaded YouTube, Facebook, and even our personal lives; these sites were originally created for the people. Now these sites have handed over ownership to advertisers; this represents the new trend of “millennial free-bees.” Almost nothing is paid for on the web – music is essentially all pirated or can be listened to for free on advertiser-supported apps/sites such as Pandora, Spotify, and Songza. This new age of free everything has allowed people to absorb more information as it is happening. Never before could we have live streaming video of impending warfare as demonstrated by the most recent Israeli-Palestinian uproar. Now thanks to sophisticated mobile tools and social media – this powerful combination has allowed people to capture all walks of life in real time and share it with the rest of the world.

To me, this over-sharing can be a good and bad thing. First of all, this exponential growth in mobile innovations has allowed the media to grow along with it – allowing readers to constantly be bombarded with world and domestic news. What exactly is the media though and what has it become?

The word social-media is now a fairly common term; in fact it is usually a part of a company’s marketing strategy nowadays.

Facebook, Instagram and Twitter allow the average American to share, and in many cases over share about their own lives with the purpose of generating superficial, “virtual likes.” In essence you post to create buzz – about yourself. Instagram especially has bred a generation of self-absorbed social media moguls who love selfies more than their MySpace counterparts and collect likes as if they were virtual social bargaining chips needed to elevate one’s social status. What does a like actually mean, that someone looked at your picture and thought you were hot? Or does it mean they would like you to like their own stuff? Or do they simply enjoy the aesthetics of the picture. This vague like, dampens the meaning “to like” something – in many ways to “like” something has come to mean you’ve simply acknowledged it. The interaction that comes out of a like is minimal and limited at best; it shows that a friend or even a distant friend has acknowledged your social media presence perhaps out of pity or obligation. These carefully tailored avatar-like alternate reality outlets that large corporations have helped to bolster and have branded as social media sites allow people to create a virtual life that is carefully curated. One’s Instagram life is way more glamorous than real life – you can add a filter or even “reinstagram” – where you instagram an instagram. This just adds to this sense of a false sense of self that people fall deeper and deeper into until their social media presence becomes their only way of communicating with the world.

However, all of this social media buzz isn’t all bad news. There is this trend towards the collective. This over-sharing has allowed for beautiful things to come out of it. Pandora is a result of the Music Genome project, stitching together peoples’ likes and dislikes creating a perfected and completely customized free radio. The Huffington Post is based on this sense of a community, guest bloggers and collaborators. Even shopping has transitioned to this sense of the collective, in pursuit of unique products people have turned to Etsy to find that perfect quirky gift or home accessory. This has led to revolutionary changes on how a company interacts with customers; attempting to create more personable interactions and relatable consumer experiences.